Mechanism for Redressal of Public Grievances:

Information is the starting point in a citizen’s quest for justice and is not an end in itself.

Functionaries/departments tend to be defensive rather than proactive in redressing a grievance (or even in disclosing information) particularly when it directly pertains to their conduct (or misconduct). 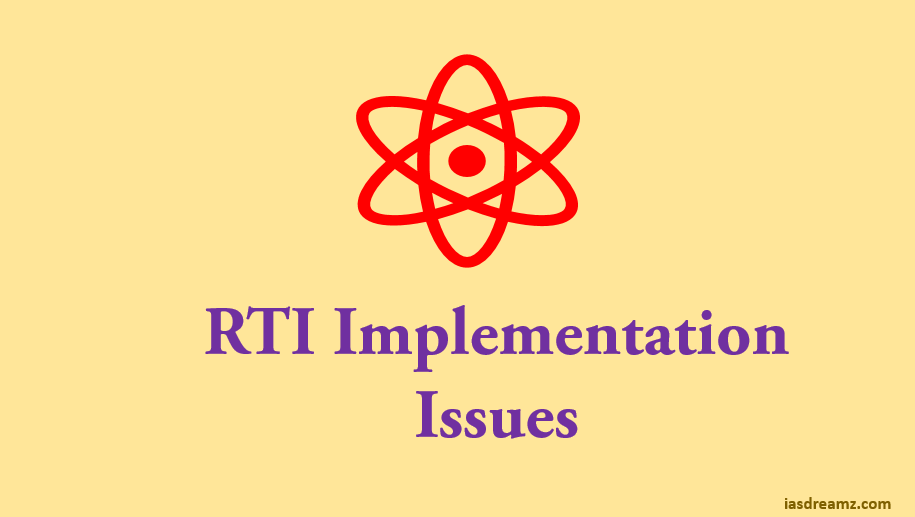 This proclivity underlines the need for an independent forum to hear complaints into acts of omission and commission, harassment, corruption etc. which emerge either through information collected under the Right to Information Act or otherwise.

Such an independent body should hear the citizen and the public authority, come to an early conclusion about how the complaint can be best redressed, and where dereliction of duty is established, recommend initiation of disciplinary actions, and also suggest systemic reforms where required.

Public Grievances Commission (PGC) set up by the Delhi Government in 1997. When the Delhi Right to Information Act came into force in 2001, the PGC was made the appellate authority to decide appeals under the Act.

Because of this arrangement the PGC has become an effective “single window” authority which facilitates access to information and when required provides a platform for redressing the citizen’s grievances as well.

The PGC has also effectively used its statutory status and authority under Delhi RTI Act combined with its non-statutory grievance redressal powers to foster systemic reforms.

(i) States may be advised to set up independent public grievances redressal authorities to deal with complaints of delay, harassment or corruption. These authorities should work in close coordination with the SICs/District Single Window Agencies, and help citizens use information as a tool to fight against corruption and misgovernance, or for better services.

Certain instances have been brought to the notice of the Commission in which the requests were patently frivolous or vexatious (or mala fide).

There are also cases in which public servants under a cloud and facing grave disciplinary charges have repeatedly attempted to use the Act to intimidate, harass or at times even humiliate seniors with requests that have been vexatious.

First, such frivolous or vexatious requests may overwhelm the system and defeat the very purpose of the Act.

Second, the even tenor of the administration may be paralysed, seriously undermining delivery of services.

Third, if public servants facing serious charges successfully resort to such tactics directly or through proxies it may lead to breakdown of discipline, insubordination and disharmony in public institutions.

Adequate safeguards should be provided against vexatious and malicious requests, even as no fetters are imposed on citizens seeking information in accordance with the letter and spirit of section 6(2).

Section 14 of Freedom of Information Act (UK) reads as follows:

“14. (1) Section 1(1) does not oblige a public authority to comply with a request for information if the request is vexatious.

(2) Where a public authority has previously complied with a request for information which was made by any person, it is not obliged to comply with a subsequent identical or substantially similar request from that person unless a reasonable interval has elapsed between compliance with the previous request and the making of the current request.”

The South African Act also has a similar provision. Section 45 of the Act reads as follows:

“45. The information officer of a public body may refuse a request for access to a record of the body if— (a) the request is manifestly frivolous or vexatious: or (b) the work involved in processing the request would substantially and unreasonably divert the resources of the public body.”

There may be cases where the efforts in compiling information may not be commensurate with the results achieved.

Provided that such a refusal shall be communicated within 15 days of receipt of application, with the prior approval of the appellate authority.

Provided further that all such refusals shall stand transferred to CIC/SIC, as the case may be and the CIC/SIC shall dispose the case as if it is an appeal under section 19(3) of the RTI Act”.

Provided that such a refusal shall be communicated within 15 days of receipt of application, with the prior approval of the appellate authority.

Provided further that all such refusals shall stand transferred to CIC/SIC, as the case may be and the CIC/SIC shall dispose the case as if it is an appeal under section 19(3) of the RTI Act.

This may be accomplished by way of removal of difficulties or framing of appropriate Rules.