Under the Act, a non-governmental body needs to be substantially financed by government to be categorized as a public authority under the Act.

Section 5 of the FOI Act (UK) gives the Secretary of State, power to designate private organizations as public authorities if either they appear to him to be performing functions of a public nature; or they are carrying out functions under contract with a public authority which would otherwise be up to the authority to provide.

A small number of ‘wholly publicly-owned’ companies are subject to the Freedom of Information Act in UK but the vast majority of private companies are not.

The Promotion of Access to Information Act, South Africa, goes a step further. 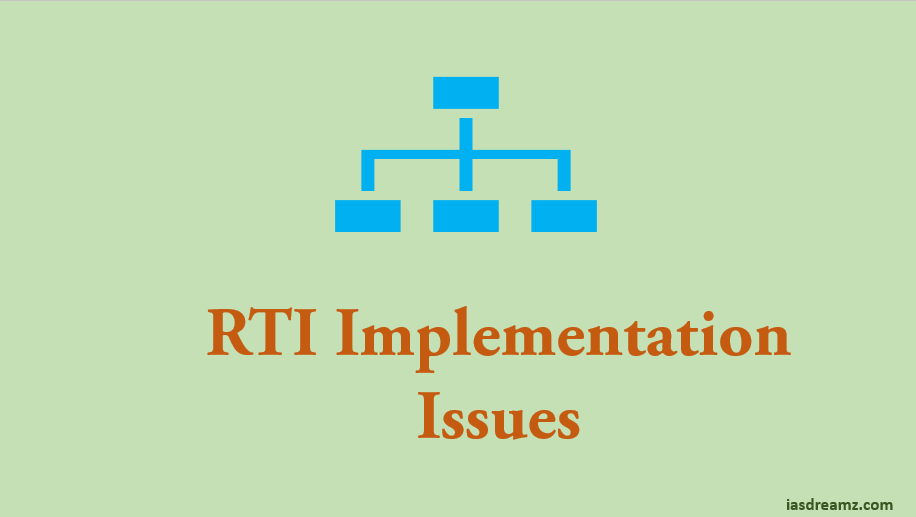 (b) any other functionary or institution when—

(i) exercising a power or performing a duty in terms of the Constitution or a provincial constitution; or

(ii) exercising a public power or performing a public function in terms of any legislation;

Besides, under Section 50 of the South African Act, it is provided that:

“A requester must be given access to any record of a private body if (a) that record is required for the exercise or protection of any rights;”

Institutions that enjoy a natural monopoly, or whose functions impinge on citizens’ lives substantially, must come under the provisions of the RTI Act.